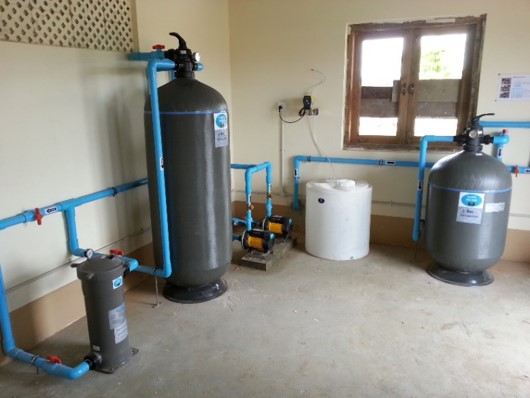 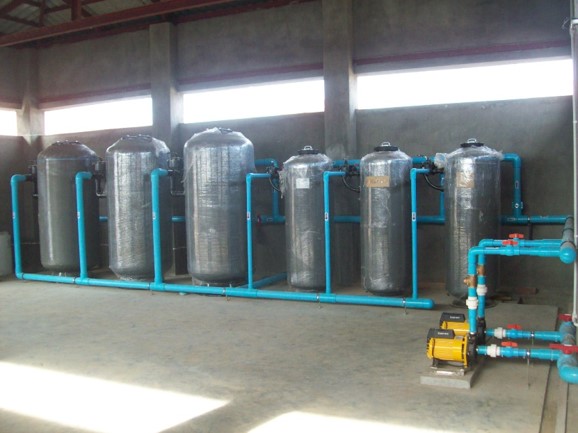 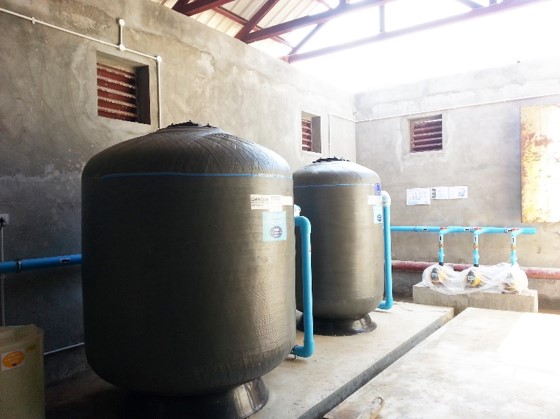 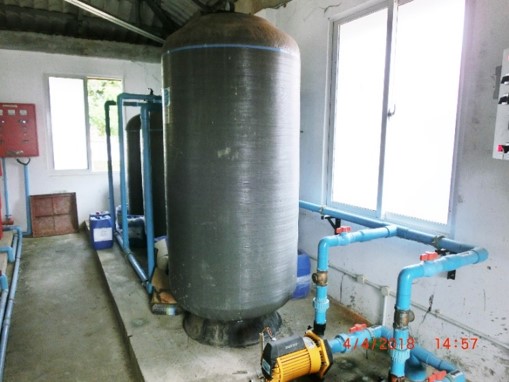 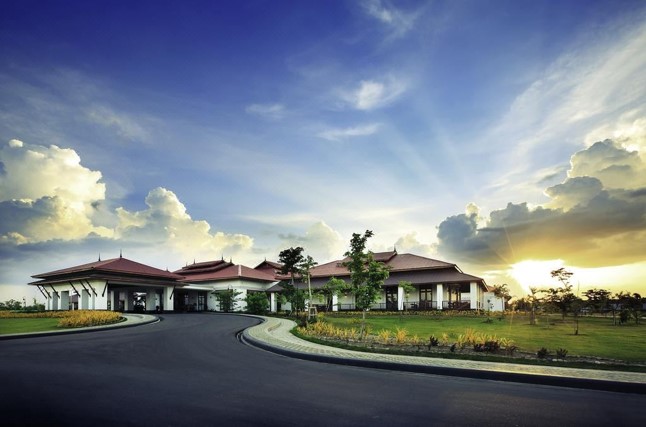 The new administrative capital city was built circa 2004-2010 at the behest of the Senior General. The project evolved rapidly into a city project. Government offices roads and water supply, Hotels and Golf course were all part of the larger scheme. Government staff were relocated to Nay Pyi Taw in 2007, and, a highway linking Yangon and Nay Pyi Taw was completed in 2010. Initially, Amd supplied and installed a large prefabricated water storage tanks (2005), however, our scope soon evolved into hotel water treatment systems and the Aquarium project. The government requested the construction of national guest house project which later became a series of hotels, Park Royal, Grand Amara, Kempinski, Shwe San Eain and M Gallery which are nearby Yan Aung Myin Dam. Amd was involved in the design and supply of water treatment equipment. 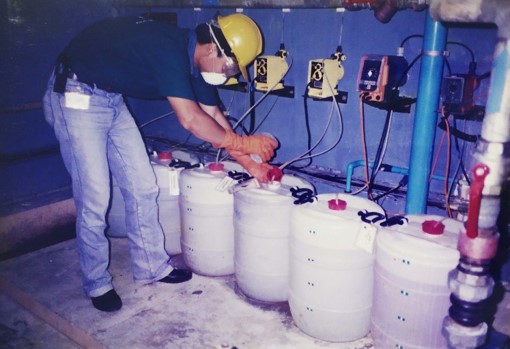 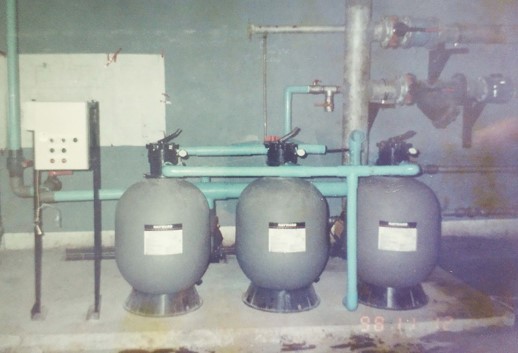 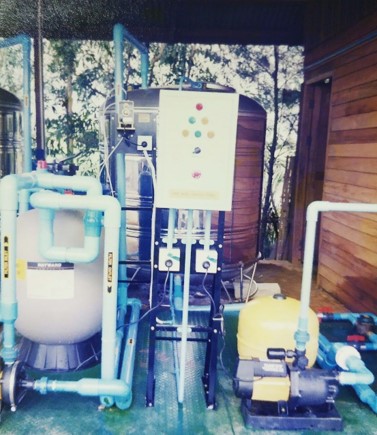 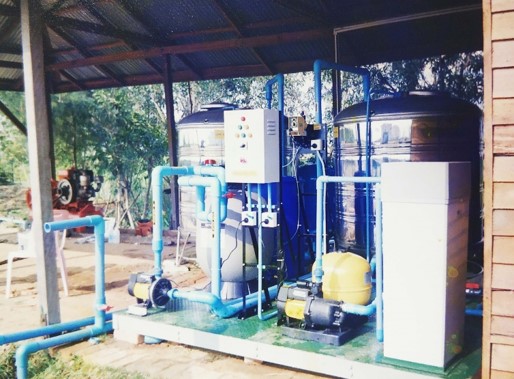 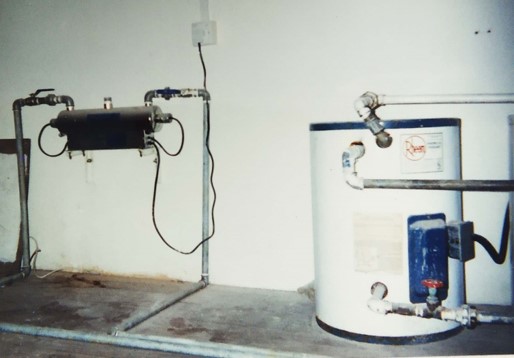 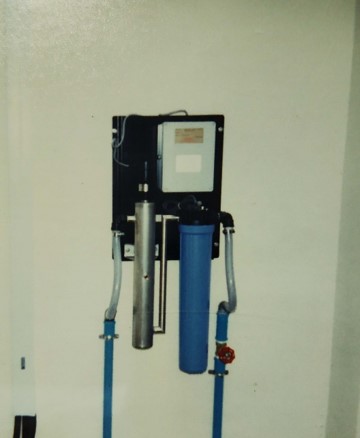 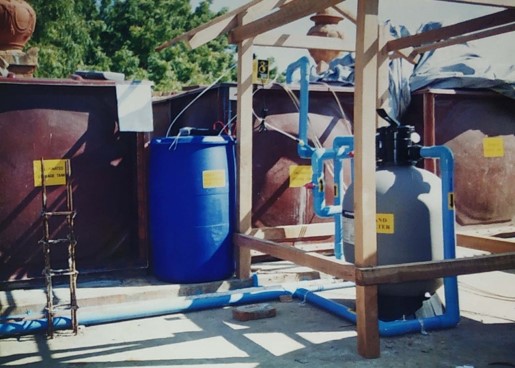 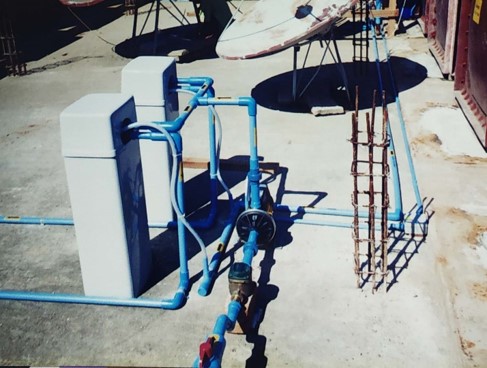 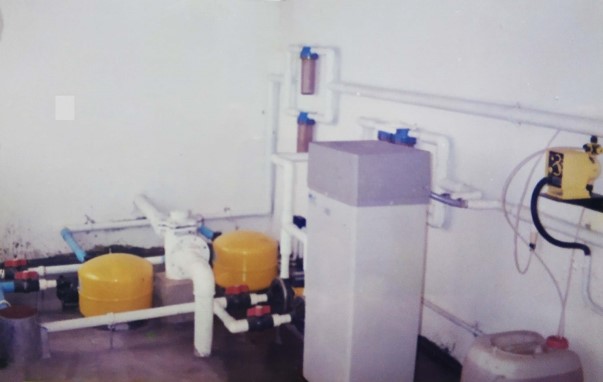 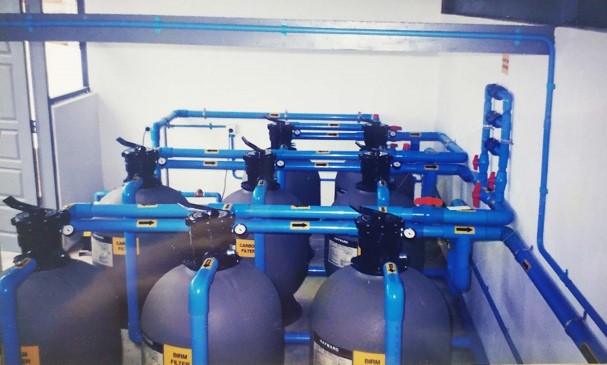 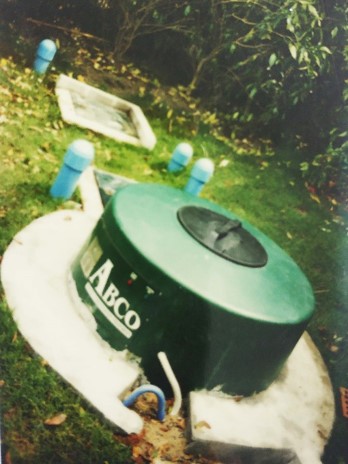 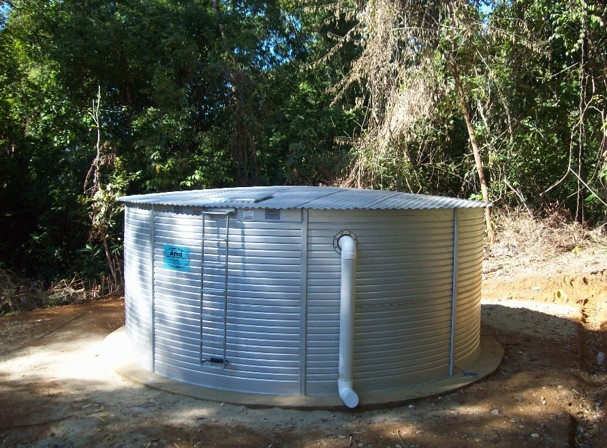 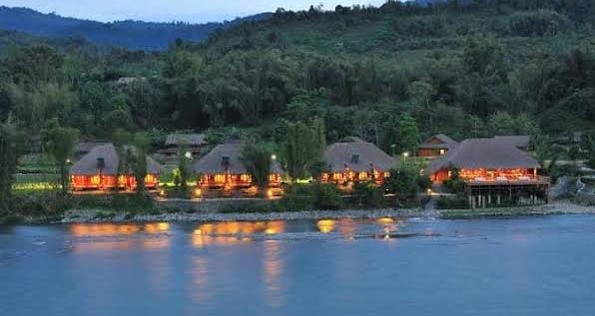 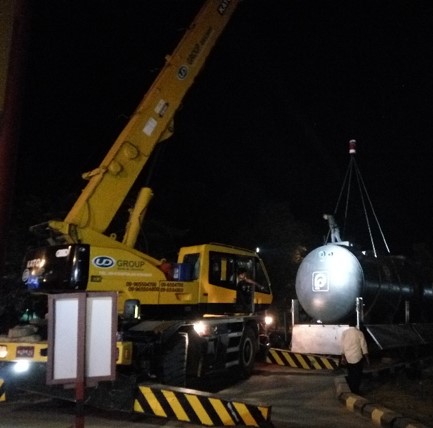 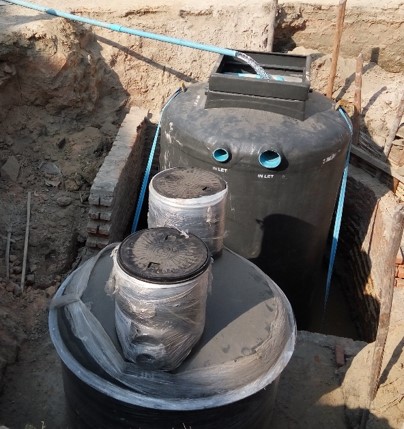 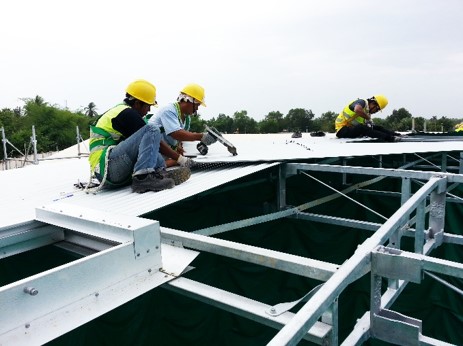 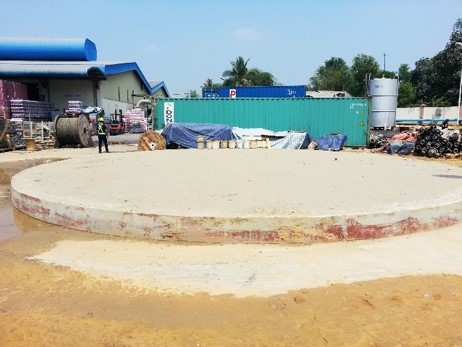 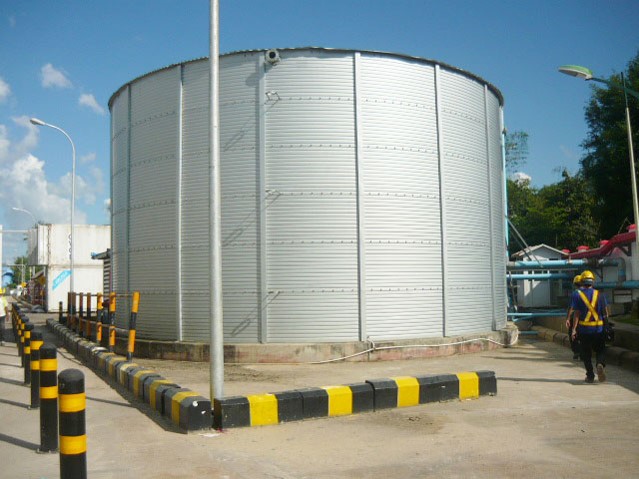 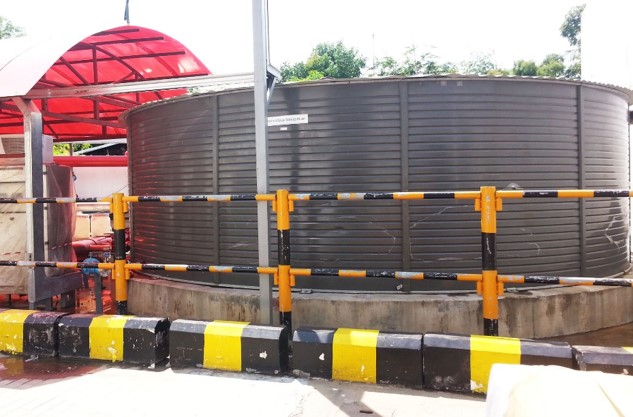 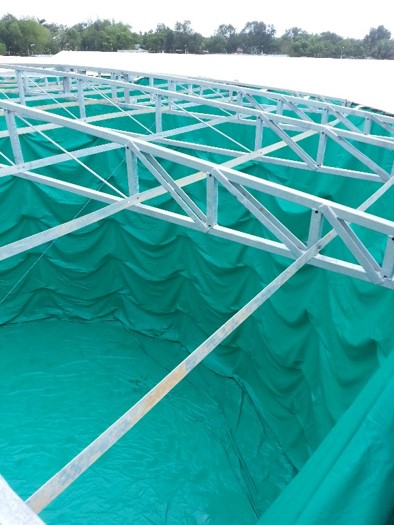 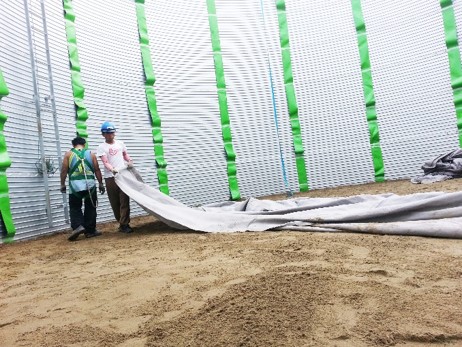 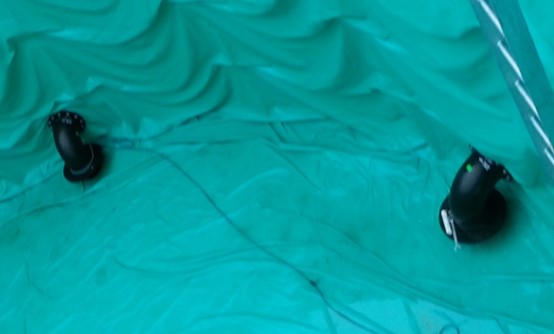